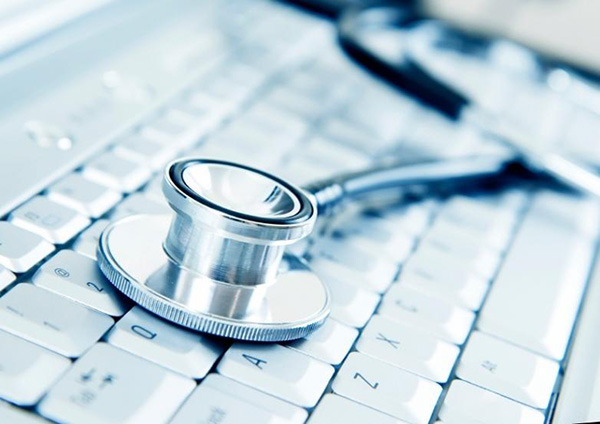 At MediGuide, it is our mission to bring our Members answers and peace of mind. Furthermore we provide value and cost savings to our clients. Getting our Members answers to their questions in times of medical uncertainty is a responsibility we take very seriously, we are relentless in our pursuit. This edition we would like to share one of our many success stories and the life changing impact we are making in our Member’s lives every day.

Another example why MediGuide is Closest to the Cure.

Recently we had the absolute pleasure of working with a Member named Julie who had been bravely battling several chronic conditions for over a 10 year period including a bleeding disorder, high blood pressure, high cholesterol, gout, and chronic kidney disease of unknown origin. She had been prescribed a combination of medications by her treating team to help manage her conditions that she was taking during this period of time. Overall Julie was feeling well.

In 2013, after many years of treating her chronic kidney disease with diet, exercise, and oral medication, Julie required acute hemodialysis (an invasive medical intervention to treat kidney failure, the process removes waste and restores proper balance of electrolytes in the blood) after it was noted in routine bloodwork by her treating team that her kidney function was very poor. This period of hemodialysis was only temporary and after a few weeks she was able to discontinue treatment and start taking her oral agents again.

In April of 2015, during routine check-up and despite feeling no symptoms at all, it was noted that Julie’s kidney function had worsened again. At this time she was started on a round of oral steroids to try and improve her kidney function. In May of 2015 during a follow-up visit her kidney function was noted to have worsened again. She was admitted to the hospital in June and a renal biopsy and bone marrow biopsy were performed which resulted in a diagnosis of acute interstitial nephritis, condition that causes swelling within the kidneys which can cause them to stop functioning. Julie was treated inpatient with hemodialysis for 2 weeks and was then discharged home on oral steroids again. After this second round of hemodialysis Julie decided to call MediGuide for help.

In July of 2015, Julie reached out to MediGuide and requested a medical second opinion (MSO). Julie worked with a MediGuide local partner who reviewed her entire medical history including the timeline of events, her history of present illness, current medical concerns, symptoms, medications, recent tests, and interventions. With Julie’s consent MediGuide then collected all the necessary medical records, pathology slides, and imaging studies. MediGuide also collated all of the medical information before sending it to the World Leading Medical Center (WLMC) Julie chose for her case review, in Julie’s case it was the Brigham and Women’s Hospital in Boston At the Brigham and Women’s, it was reviewed by a team of experts including; a renal specialist, a pathologist, and a radiologist. During the comprehensive review by the team, specifically the pathology reanalysis, it was determined that the Julie was suffering from a drug induced rhabdomyolysis, a condition that can cause kidney failure secondary to drug toxicity. In this case it was the combination of medications taken for gout and cholesterol.

The Experts from Brigham and Women’s also suggested that Julie discontinue taking any steroids as not only were they not helping, they were actually contraindicated with this condition. Next steps suggested by the Expert team at Brigham and Women’s were stop taking the toxic drug combination Julie had been taking for years and that be followed closely with blood work and surveillance. Julie shared the information with her treating team and a new plan was made for her care. Julie’s treating team was incredibly grateful for the new information and immediately discontinued the steroids and cholesterol medications. 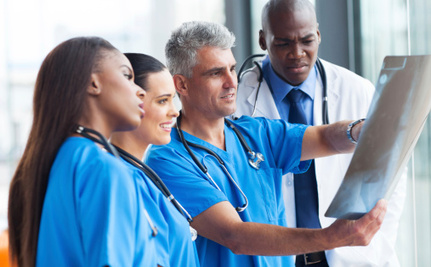 Today Julie is feeling well. Her kidney function is stable. She remains off steroids and had not required any further hemodialysis.

This case is a shining example the power of a comprehensive medical reivew and collaboration. Prior to Julie’s first call to MediGuide for a MSO she was being treated with medications that were causing her kidneys to fail. In addition the steroids prescribed to help her kidney function were inefffecive and also potentially toxic. Medication like steriods are not only very costly but over time can be very toxic on the body causing long terms side effects or complications such as glaucoma, weight gain, high blood pressure, difficulty fighting infections, osteoporosis, and increased blood sugars. Not to mention the costly setbacks with hemodialysis.

When we reached out to Julie during our routine six week follow-up review, we received the following repsonse from her. Julie believes that taking part in the MediGuide medical second opinion program saved her life, please see her email below:

It’s good to hear from you! I gave the Second Opinion to my general practitioner and my renal doctor, I believe in August. They both felt that made COMPLETE sense and I was taken off the Crestor and Prednisone immediately. Since then, I have been monitored every three weeks with bloodwork, and frequent office visits to keep on top of it, in case it continued to nose dive as it had before. As of January of this year, my numbers have remained level and stay fairly consistent. At my last office visit, I was told I didn’t have to have bloodwork for four months! The Second Opinion, I believe, saved my life. It wasn’t in time to change the damage already done, but I believe that it has extended the time I do have…which certainly would be shorter without MediGuide’s wonderful, top-notch physicians and the diligent work your company did to give those doctors a thorough picture of my case.

If you need any more “testimonial”, I will praise it from the roof (and I’m afraid of heights)!!!!